Just an alarm reminding me to update my blog!  Sometimes life is so busy, or I am just too tired at the end of the day to think about it.

Oh, my gosh, we have had rainy weather the last two days!  Yesterday it poured at times and we had thunder and lightening.  That is the projected weather for the next week.  Annd our highs have only been in the 40's!!  Not sure when I will be able to plant some flowers???  It seems the sun is shining brightly out there this morning.

Yesterday Curtis and I watched the boys.  Kirsten had her Poker Run as her Relay for Life fund raiser.  Despite the weather she had a few participants and was happy.  The boys were good. Cooper was not impressed he could not be outside and play.

Check out Curtis blog for more awesome photos from our trip to Benton Lake.

Have been trying to work on my Australia/ New Zealand album. 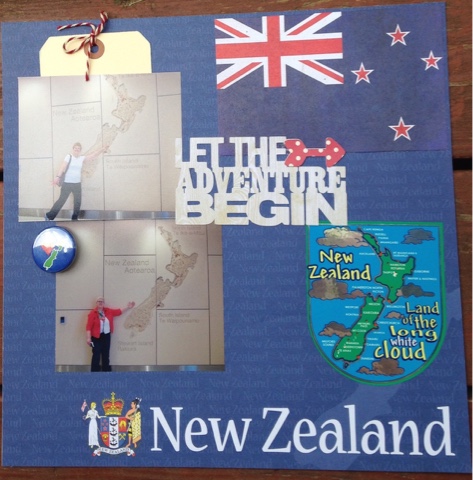 The above layout has us arriving in Auckland airport with the map of NZ after many hours of flying.  Think we don't look too bad!
I used New Zealand specific paper from Reminisce.
The title as cut on my Silhouette
And the sticker on the R lower corner I picked up during my travels, as the flair button 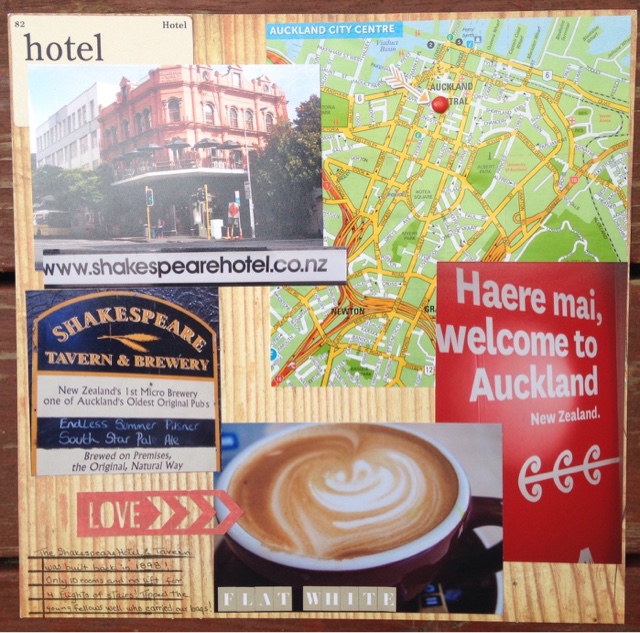 This second layout, I used old Cosmo Cricket paper.
An actual map of central Auckland where our hotel was.
The little hotel card was from Jilli Bean soup.
The love arrow I cut on my Silhouette.