Too Many Days at Work!

That is my motto for last week!  It is actually been wonderful to laze at home yesterday and today!
Too many days were soent st the workplace last week!  We shall see what happens this week!
I was scheduled to work last Sat.  After some creative staffing I agreed to work half a day on Sunday.  And then I went in on Monday to cover for a gal that had a Dr. Appt.  That was the start of the downfall. Also my hip was giving me grief too!
Wed. I had made an appointment to get my driver licence renewed.  Thankfully, I just didn't try and walk in as there was only one gal working in the office.  Another early morning as I was out of the house before 8.  But it is taken care of for another 8 years.  Next on my agenda is my passport.  Will be making a run to Lethbridge soon to get my photos.  They don't seem to be able to do it right down here.  At least, enough right for the picky passport office. So, it is worth my time to make a trip to Lethbridge.
Thurs. morning I headed back to work for a mandatory unit meeting supposedly scheduled for 6:30.  That was what was on the paper.  But, when I got there it had been changed to 7am.  I was fuming!
The dept head brushed it off when I said something.  It was a typing error!  Well someone needs to do better proof reading.  Nothing new was said at the meeting that I didn't already know.  What a waste of my time!
Friday, it was back to work early to cover for that same meeting.  I was there at 6 to take report with her.  Add on a couple more hours. And there was my week.
Harlee missed a couple of days at school mid week as she had the crud.  I watched the boys Thurs. evening so Kirsten could go to her P/T conference.  Yesterday Curtis took the big kids to the Lego Batman movie which they all enjoyed.  Maybe it will be released in time to give Nic for his birthday in
July.  This little dude loves trains, I think more than his brother.  And his locks are getting longer and his curls are returning.  The only one of the three with curly hair. 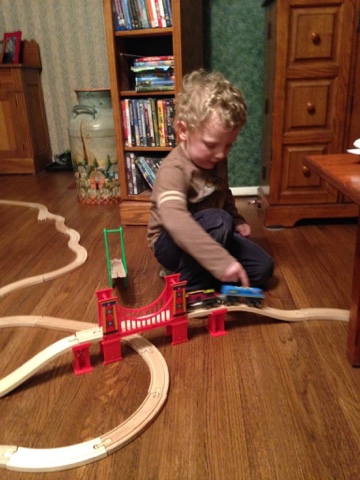 Our weather has returned to winter, after a lovely week of higher than average temps. Most of our snow got melted.  And now the cold and snow have returned!
Working away on the grandkid albums, now my travel photos from "DownUnder" are completed.  Have much catching up to do from them.
This first layout is Cooper fishing in the backyard last summer.
Used some old old We R Memory Keepers paper.  A newer Fancy Pants checked paper.A piece of scrap cardstock. And a scrap
I put through the Silhouette to get the border edge.
The yellow gone fishing was also cut on my Silhouette.
Did some stamping with an old Close to My Heart set. 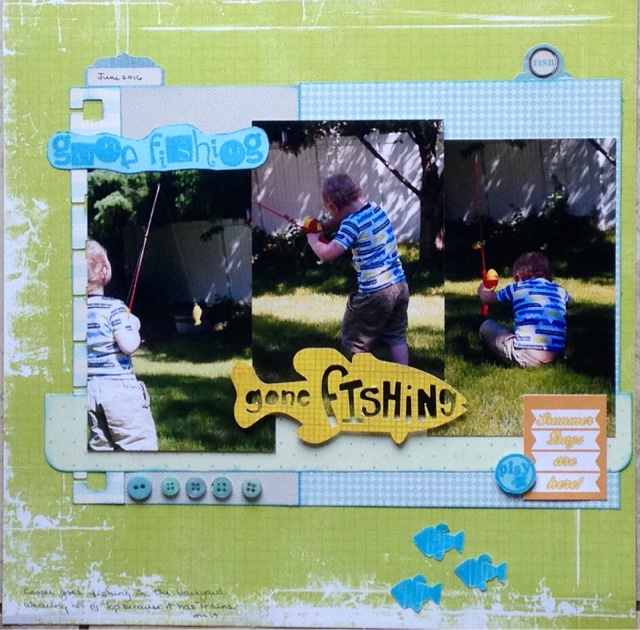 The second layout from last summer.
Mostly got in my scraps to finish this off.
The letter sticker are Echo Park.
The popsicles are Carta Bella, I believe
The word sayings are BoBunny 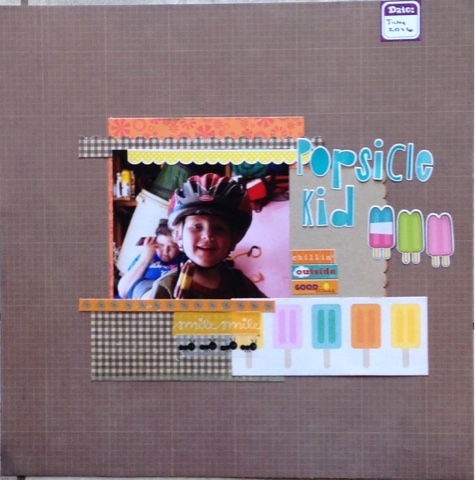 I was lucky enough to be in Seattle spending time with Caitlin.  After having my first flight on Friday morning cancelled I was able to get out later that afternoon.

It's just good to be with her.  Miss her spunky nature.

She picked me up and we headed to the South Centre mall to enjoy happy hour at Dukes.  I had a yummy crab cake with a Caesar salad.  And a Moscow mule. Barely off the plane and my allergies were running wild.  It had rained earlier in the day, but by the time I arrived skies were clearing and there was a gorgeous full moon.  And gale force winds.

Saturday we puttered around. We went to Second City where there were a few vintage itens for sale.  Nothing we couldn't live without.  We stopped on the way home for some ant traps, as they have decided to invade where they are living.

Yummy bowl of soup at Panera Bread.  Took her over to Costco to fill up her gas tank and pantry.  Picked up some food for dinner.  Visited my favorite stamp store.

Sunday we met up with Kyle and his folks for a yummy brunch at Luna Park restaurant.

Monday she headed into work for a few hours.  We headed out for lunch when she got back inot far from where she lives.  And I headed back home Monday evening.  The weather cooperated wonderfully.  No rain!  Amazing.

Tuesday was Valentine's Day and it was warm enough to enjoy a couple of steaks cooked on the grill!  At first I couldn't find Curtis' card, but it eventually showed up when I unpacked a couple of things. Cooper was especially thrilled to have a five dollar bill in his card, his mum shared with me!

Yesterday we experienced a record high of 64F.  Wonderful for the middle of Feb and a nice break after all our cold weather.  one little patch of snow where the sun doesn't shine remains in our back yard! 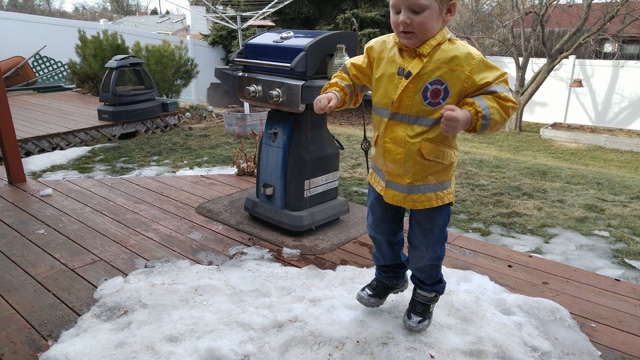 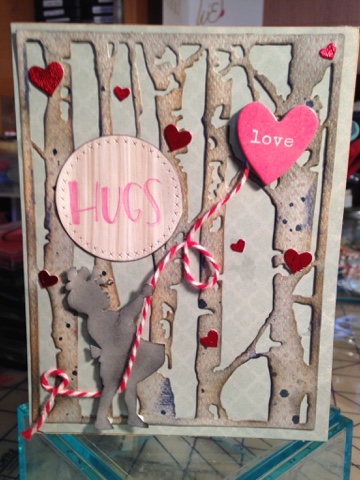 The valentine card I forgot to leave with Cait and is off in the mail to her.

But, we don't care much at this household!  We are really not football watchers!  We had Nic over for a while this afternoon.  I plan to bake them some Valentine cookies tomorrow.
We are under a winter storm watch.  Snowflakes have fallen all day, but nothing accumulated on the sidewalk. How can that be???  The northwest part of the state, up where Curtis'dad lives and Glacier Park are expecting enormous amounts of snow.  Like 2-3 feet!  That is crazy!!  We are expecting a few inches. And it's still cold in this part of the state.
The flickers were happy I went out and refilled the bird feeder and put out more suet blocks. 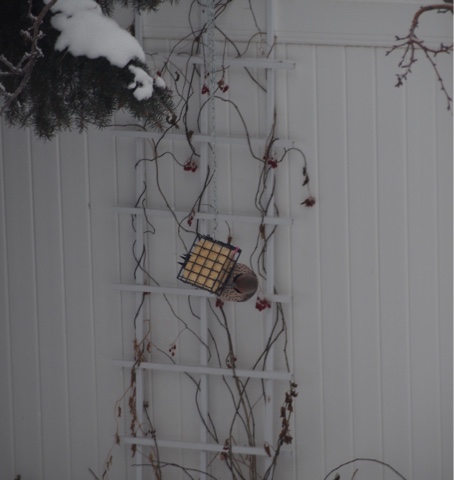 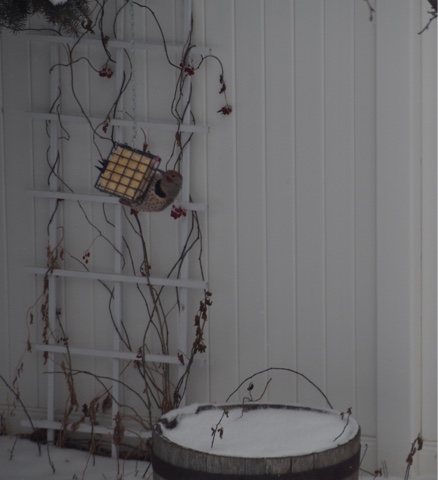 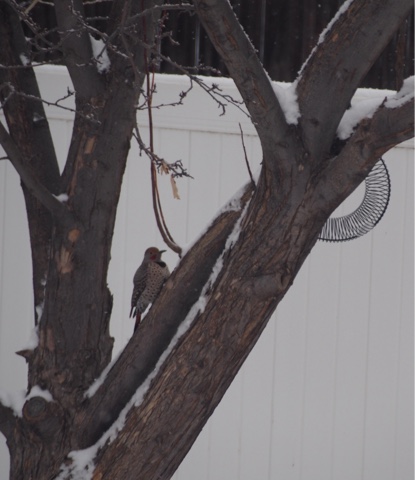 Curtis had a long Avis drive yesterday as he headed down the road to Idaho Falls.  There weee some yucky roads to start his day and he didn't get back until aroud 8:30pm.
Layout is from we did our tour in Brisbane, Australia. 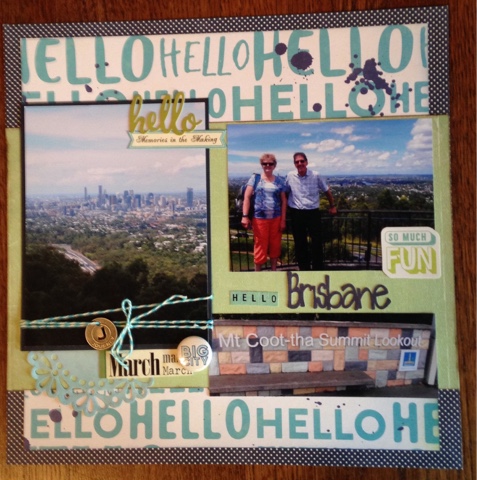 My poor neglected blog!  Life has just been super busy!  Between working lots of extra, January birthdays, going to the theatre- it's been super busy and I have been lazy!  But a new month has arrived! 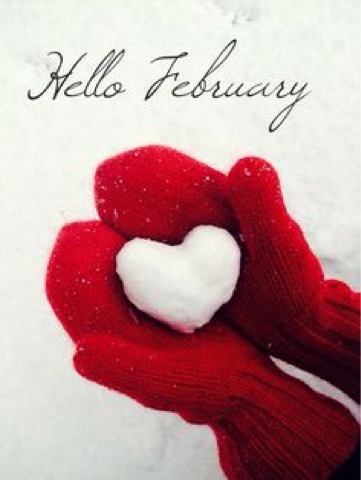 So I shall try to do better.
Not sure what the ground hog situation is today.  But we have snow and we have cold!  Winter can pack up its bag and leave!  And I now hear 6 more weeks of winter!!
Like I said, it's been busy with birthdays!
Sunday, our little princess turned double digits!  Her mum made her tsum tsum cupcakes for school.  There were a couple left over and they sure were yummy. And we went over to celebrate with cake and gift opening! 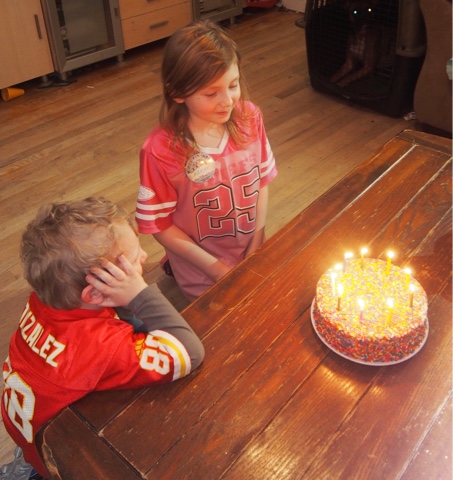 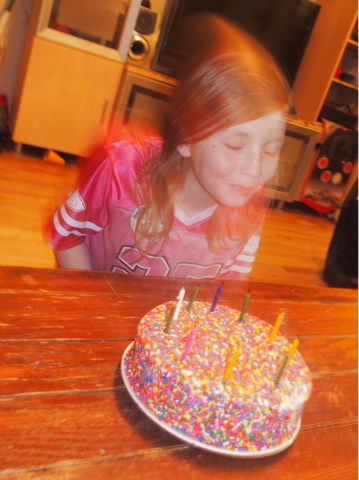 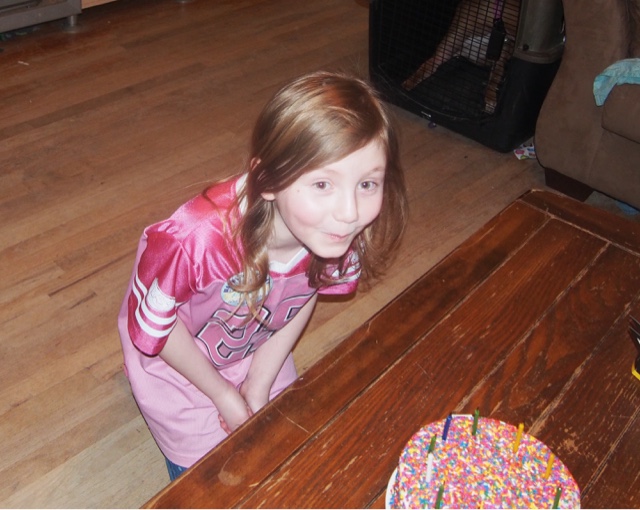 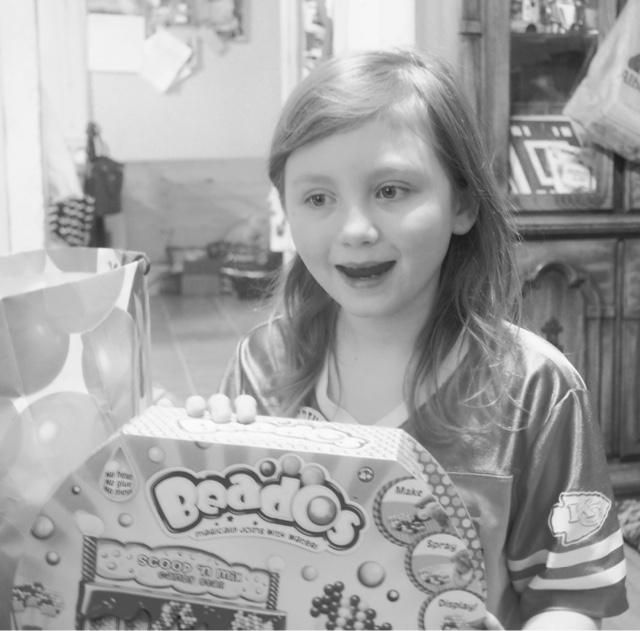 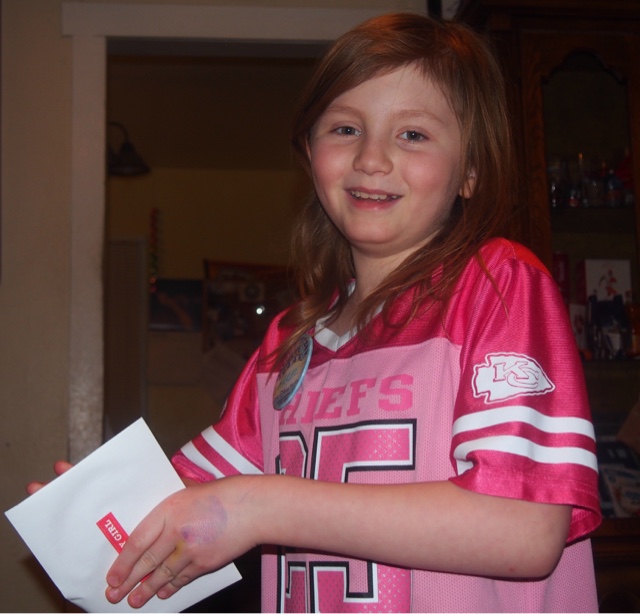 The next day was her mam's birthday!  Making this nana feel old!  I cooked up dinner for the crew.  I had a ham in the freezer that was might tasty.
And then Tuesday, I worked a few hours for a gal.  Then it was girls night out.  Kirsten, Harlee and I went out for dinner and then to see Annie at the theatre.  We don't get live theatre too often, so therefore it is important to take advantage of it. 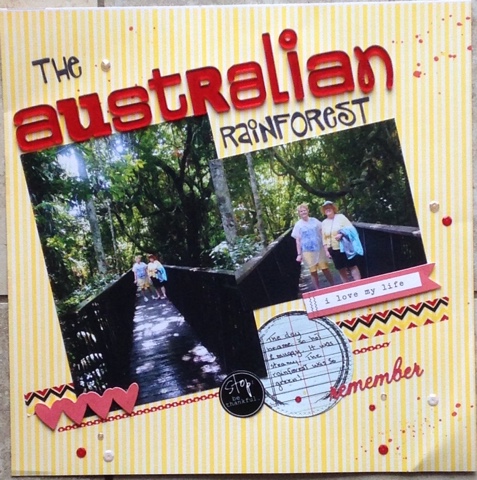